Southampton make their last trip of the season to the London Stadium on Saturday to take on West Ham United. In their last match they played out a thrilling 3-3 draw with Bournemouth, in which they showed plenty of attacking ability.

The Saints will be looking to cross the 40-point mark by beating the Hammers. Ralph Hasenhüttl’s side secured their Premier League status after a turbulent season and will be hoping to end a dismal season on a high. 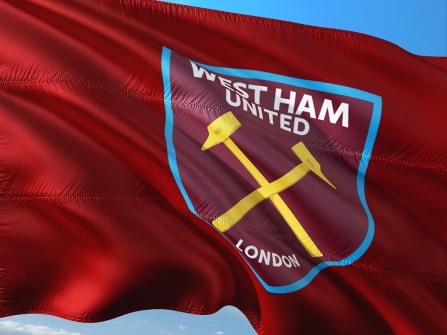 West Ham leap-frogged Watford to finish in the top ten of the Premier League for the first time since 2016. 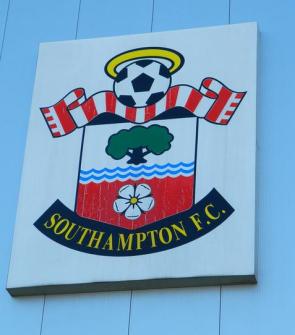 West Ham will be flying high after becoming the first team to beat Tottenham hotspur in their new stadium on Saturday. Michail Antonio scored the only goal in a stunning 1-0 win.

The Hammers still have a chance of finishing in the top 10, but they will have to win their remaining games and hope for teams above them to slip up.

West Ham won the reverse fixture 2-1 at St Marys stadium after an impressive comeback. Felipe Anderson was the man of the match that day with two brilliant goals.

Manuel Pellegrini will have some reinforcements this weekend. Winston Reid, Aaron Cresswell, Manuel Lanzini and Samir Nasri have returned to training and could be in contention for the match-day squad. One other player that could return to the squad is Carlos Sanchez. The Columbian enforcer has been injured for most the season with a serious knee injury.

The Chilean still has finally seen injury list start to shorten. Andriy Yarmolenko and Andy Carroll are the only players missing from selection. The latter, Carroll, looks to have played his last game for West Ham United as his contract is up at the end of the season, ending a seven-year spell in the East End. The Hammers would be un-wise to renew his deal as he has had constant injury problems throughout his time at the club.

Whereas, calls from fans to drop Marko Arnautovic for Lucas Perez have fallen flat. The Austrian put in good display against Tottenham and set-up the winning goal. Arnautovic will be expected to continue in the starting eleven as he attempts to win back the West Ham fans.

Southampton manger, Hasenhüttl, could bring Maya Yoshida and Jannik Vestergaard back into the match-day squad as they are being assessed day-to-day ahead of the West Ham match. Both defenders missed the last game against Bournemouth.

The Austrian will certainly be without Michael Obafemi. The 19-year-old will be out for the rest of the season. It’s a shame for the young Englishman who broke into the Saints squad this year and has been a bright spark in their season.

One player who has nailed down his spot in the starting eleven is Shane Long. The Irishman has struggled in times of his career. Long had an abysmal record for the Saints. At one point he had scored only one goal for three different managers. Claude Puel, Mauricio Pellegrino, Mark Hughes, all three only saw Long score one goal during their tenure.

Since Hasenhüttl’s appointment he has taken his time but has rediscovered his form of late. 3 goals in his last 4 games has seen his stock rise and become Southampton’s danger man.

The match between the Hammers and Saints could be an interesting one. Both teams have been inconsistent and had disappointing seasons overall. West Ham have had the better season and currently sit eight points and five places ahead of Southampton. The Hammers also won the reverse fixture 2-1.

West Ham have been playing good football in recent weeks, which climaxed with their victory against Tottenham last Saturday. This should give the London side a push to finish the season on a high. The Hammers do have a superior squad to the Saints and have been better than them all season.

The Saints do have a good front line at the moment with Danny Ings, Nathan Redmond and Long all working well together. This trio will be key for Southampton especially if they are to get a result. Their defence however, could be their undoing and West Ham could take advantage of their weaknesses at the back.

The London stadium has produced mixed results between these two side. Both teams have won one game, both scores were 3-0. West Ham will be the favourites to win the game, especially if Marko Arnautovic and Michail Antonio link up as they did against Tottenham.

Who do you think will win the game?